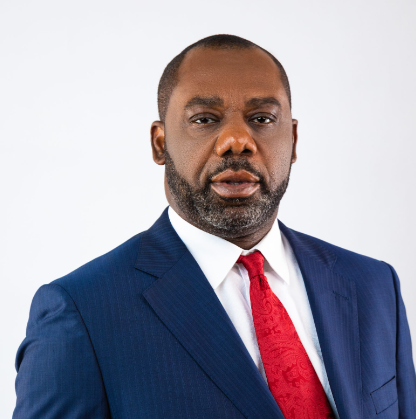 The government is to support the Bulk Oil Storage and Transportation (BOST) Limited to hold strategic stocks to ensure fuel security.
As part of its mandate, BOST is expected to hold a strategic stock of not less than six weeks of national demand.
The state-owned company, however, is unable to fulfill this mandate due to the lack of resources, after the strategic stock levy was scrapped in 2008 to bring down the cost of ex-pump prices of petroleum products.
At the maiden annual general meeting of BOST, the Minister of Energy, Dr Matthew Opoku Prempeh, said as part of the modalities under consideration, the government was working to ensure an efficient Tema Oil Refinery (TOR) to complement the efforts of BOST.
He said TOR would be empowered to refine products and deliver same to BOST for storage and distribution.
That, he said, would ensure local petroleum product consumers were saved from the difficulty of high prices of products, due either to the desire to make profit or real global challenges. 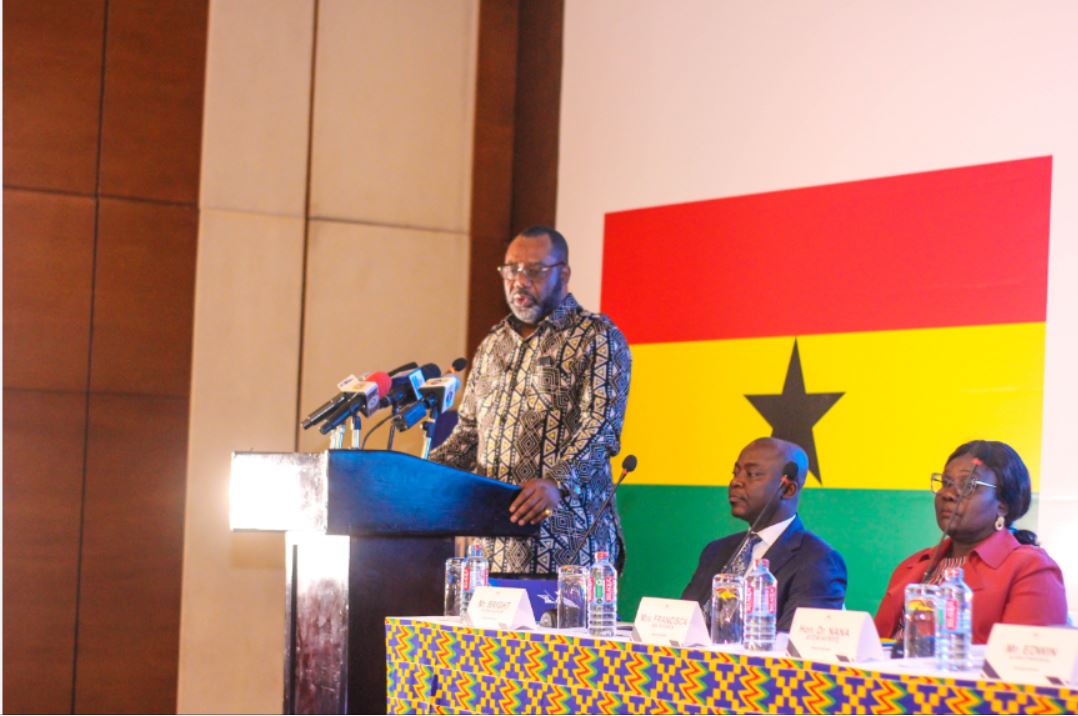 After 11 years of struggles, BOST posted profit after tax of GH¢160.7 million for the 2021 financial year, compared to a loss of GH¢291 million in 2020.
The company also saw improvement in its core business, with an overall increase in gasoline and gas oil sales revenue by 83 per cent.
Revenue from gasoline sales increased from GH¢140 million in 2020 to GH¢340 million in 2021, with revenue from gas oil also increasing from GH¢227m to GH¢331m in the same period.
Revenue from marine transportation also increased from GH¢2.9 million in 2020 to GH¢14.9m in 2021.
Dr Opoku Prempeh described the performance as one of the phenomenal corporate turnaround stories in the public sector over the past decade.
“I have had the opportunity to take a look at the state of the company in January 2017 from a copious report I received and was surprised at the financial and operational out-turns of the company for 2021.
“From a debt position of $624m owed suppliers and related parties, BOST has, over five years, paid $611m, with internally generated funds contributing about $423m,” he added. 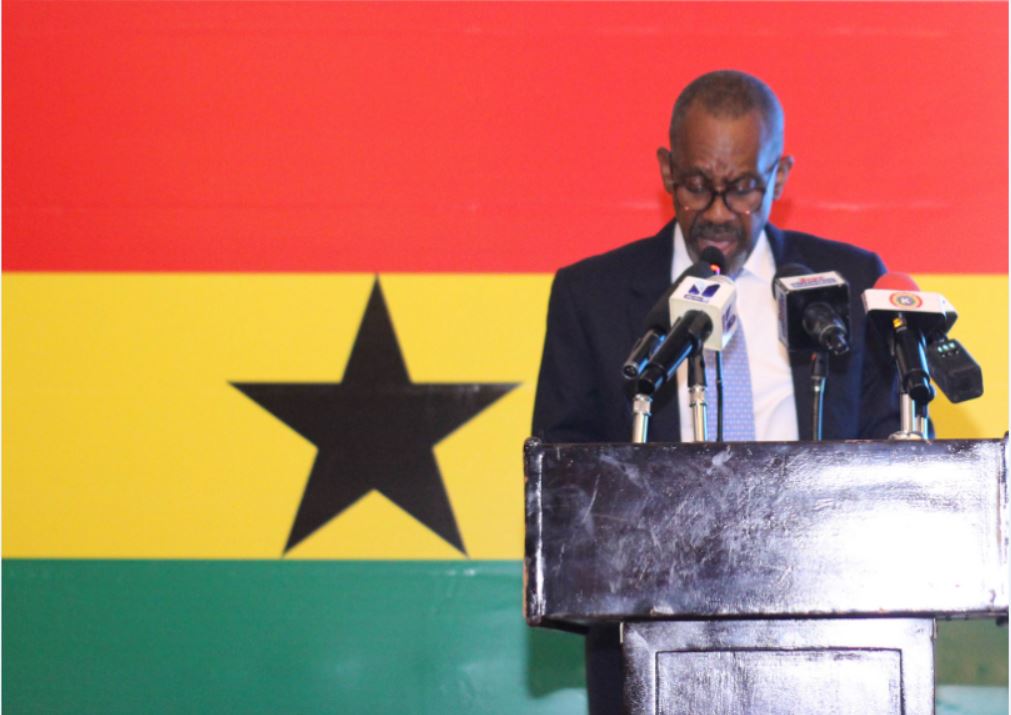 The Board Chairman of BOST, Ekow Hackman delivering his speech at the AGM.

The Board Chairman of BOST, Ekow Hackman said the company’s revenue earning assets, which at a point declined to 34 per cent, had now increased to 95 per cent.
He said the restoration of part of the lost value of the BOST margin by the government in June 2021 had brought an element of financial stability to the company.
“This levy on petroleum price ensures that BOST can repair and maintain facilities in parts of the country such as Bolgatanga, Buipe, Savelugu and Akosombo, areas where private profit-oriented companies will not readily venture,” the chairman said.
He added that BOST had also regained the confidence of the financial community, with banks which had previously closed their doors to the company now welcoming it with credit lines and on more favourable terms. 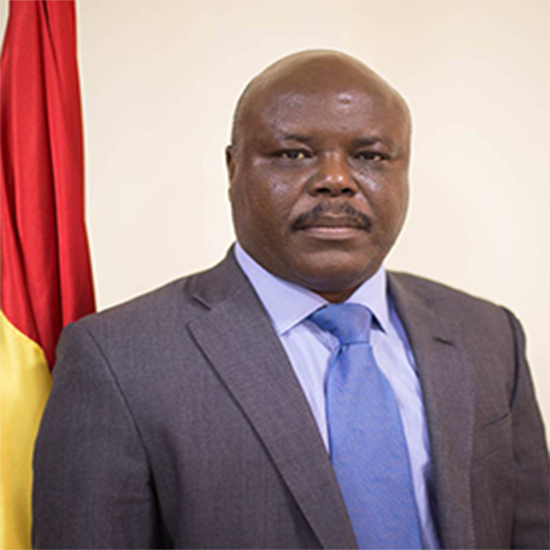 The Minister of Public Enterprises, Joseph Cudjoe, described BOST’s achievement as phenomenal, saying to achieve that, his office, together with the State Interest and Governance Authority (SIGA) and the Ministry of Finance, helped in building the capacity of board members and chief executive officers in good corporate governance programmes.
“We have also introduced the Public Enterprises League Table (PELT), which maiden edition was held on June 30 to engender competition among public enterprises.
“Among the 50 entities that were ranked, BOST came eighth, which is not surprising at all, given its demonstration of good performance and turnaround,” he said.
For his part, the Director-General of SIGA, Edward Boateng, said in spite of the pertaining fiscal and infrastructural challenges of BOST, there was still more room for improvement.
He said with innovative thinking, perseverance and teamwork from all stakeholders, more could be achieved.